With a new year comes a new beginning...
It is an honor to welcome our new and returning members to HIDRI-DALLAS. These individuals have inspired us through their essays, academic achievements and other contributions to the HIDRI program.  Each HIDRI applicant was required to submit an online application along with 4 essays (each, a maximum of 250 words) in order to be considered. New members are elected by the HIDRI board through a selective process that recognizes individuals who have not only completed their full application but individuals who provided new ideas and proposals through their required essays. Their knowledge and skills will deeply enrich our organization in the upcoming year.

HIDRI-Dallas is also pleased to announce the results of the 2014/2015 HIDRI Officers Election.
Officers are required to submit a professional resume along with a proposed year-long plan that includes, but is not limited to:
HIDRI officers are elected by a vote of the HIDRI Board after careful review of their resumes and proposals. This year we are pleased to announce HIDRI officers for 2014/2015 year:

HIDRI strives to educate Eritrean youth about their culture and dynamic history of Eritrea but most of all ensures that the youth grow up to be successful, well rounded Eritreans. We are very excited to begin the New Year with our 2014/2015 HIDRI Members! As we welcome our 42 new & returning HIDRI members into our family, we would like to also thank everyone who has supported and motivated us through out our journey. Our accomplishment is the combined effort of each and everyone of you. 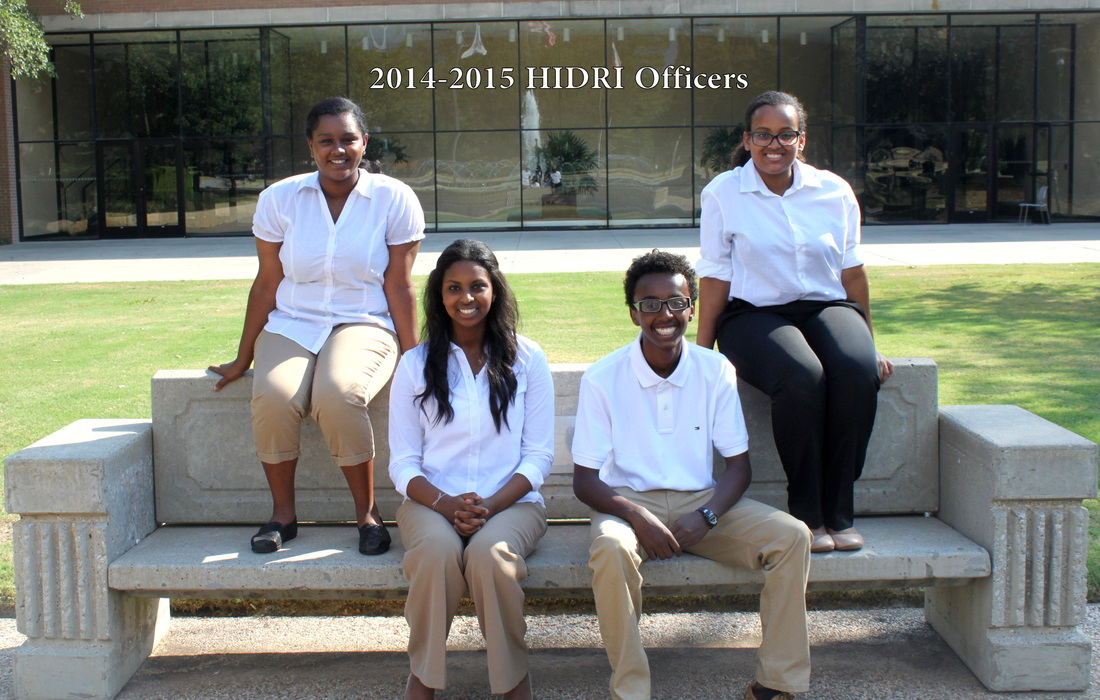 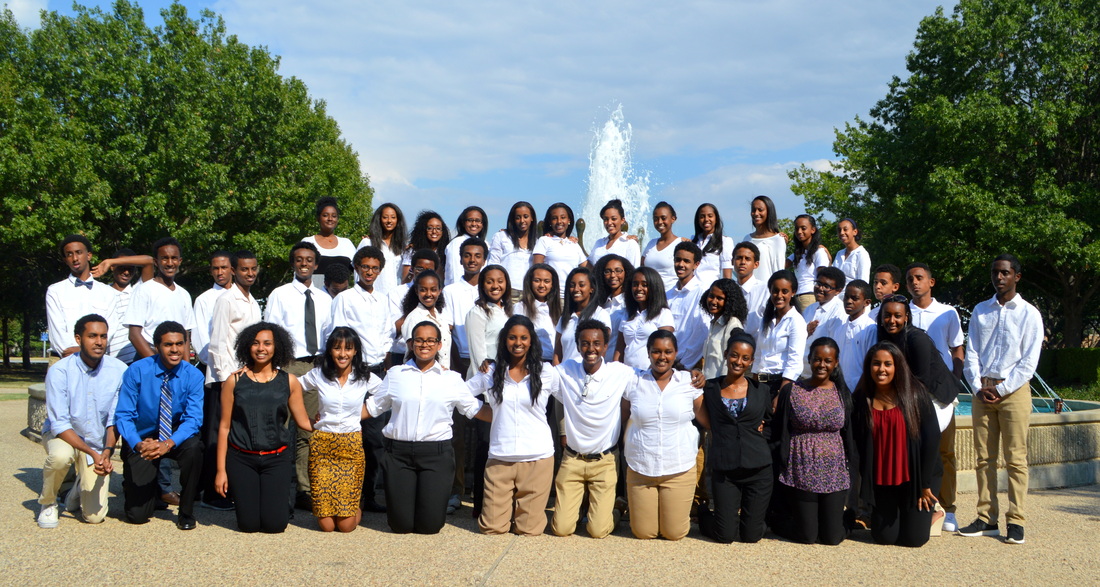 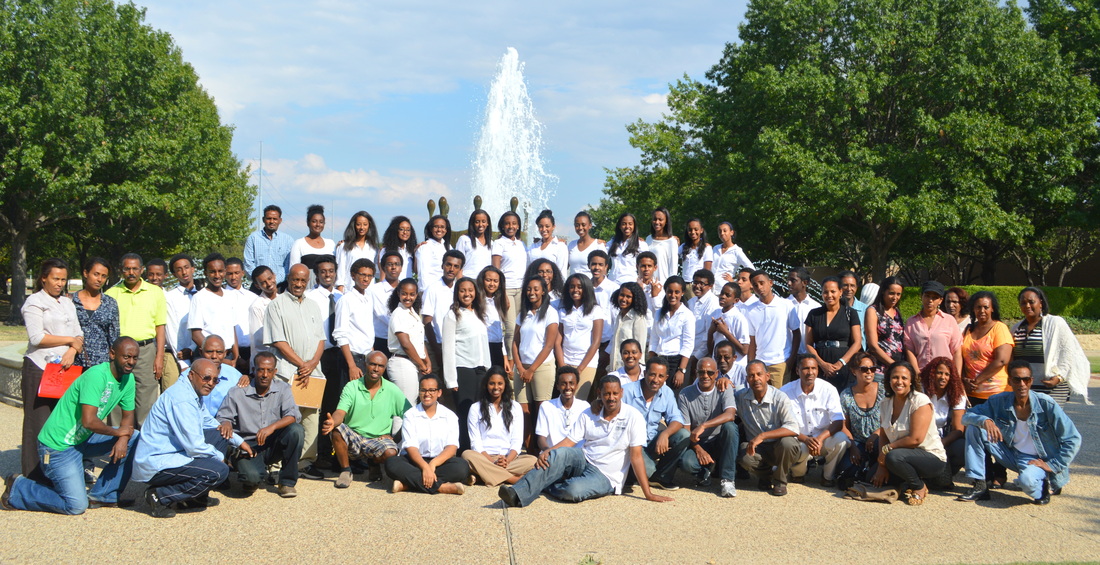